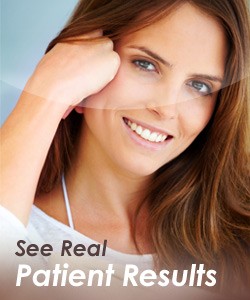 A facelift primarily targets the lower half of the face, but Dr. Kent can perform it with a brow lift or blepharoplasty if necessary. A facelift in Tulsa, OK elevates the jowls and the lower cheeks, giving firmer definition to the jawline while also tightening any looseness in the neck. It also greatly improves crease lines in the lower cheek and neck, but not those around the mouth and the nose.

Reasons for Considering a Facelift
A facelift procedure involves lifting and tightening loose skin, eliminating excess fat, and smoothing out the muscles to restore your youthful face shape. You may be a good candidate for a facelift if you are concerned about the following:

A facelift can be combined with other facial surgeries that enhance the upper portion of the face as well for a fuller rejuvenation. You may be a good candidate for a brow lift or an eyelid lift in addition to facelift surgery. A brow lift can lift and tighten up loose skin above the brows and smooth out any deeper lines or furrows along the forehead. An eyelid lift can lift and tighten the delicate tissues around the eyes to create a wide-eyed and fresh-faced look. During your consultation, Dr. Kent can put together a custom facial rejuvenation package to target all of your problem areas during your consultation.

Tulsa plastic surgeon Dr. Kent will make a series of incisions that start directly in front of the ear, circle back behind the ear, and end in the scalp. He will also usually make a small incision under the chin. Then, he will liposuction the neck if there is any excess fat, and tighten the superficial muscles in front of the neck as well as those on the cheek. The skin of both the neck and the cheek are then pulled back to an extent, and in a direction that will give you the most natural look.

This surgery is performed as an outpatient under general anesthesia. Your incisions will be covered in gauze, and a drain will be placed on either side of your face. You can then either go home or stay at a surgical facility overnight. Dr. Kent will go over these options with you in detail at your consultation. The next morning, your dressing and drains will be removed and replaced with a lighter dressing, which will then be removed the following day. At this point, you can shower and gently wash your hair. The major swelling and bruising will subside in 10-14 days, but patients are usually moving around and doing routine activities within 24-48 hours.

Does everyone who needs a facelift need a brow lift as well?
In my opinion, no. Everyone’s face ages differently and while some people with flat eyebrows that sag over their eyes can obtain striking results from a brow lift, others will just look permanently surprised. There are other considerations as well, such as the height of the forehead and the position of the hairline so it’s really something that must be assessed on an individual basis during your consultation.

Do all patients have a “pulled back” look after facelift surgery? I don’t want to look like I just stepped out of a wind tunnel.
I never want to leave a patient with that unnatural “operated on” look where it’s obvious that they have had “some work done.” I always strive for a balance between achieving the best result without doing too much so that people think you look fantastic without really being able to pinpoint why.

Are there serious risks involved with facelift surgery?
There are risks involved with any surgery, and a facelift is no exception. Bleeding, or hematoma, is the first problem that we worry about after surgery along with delayed healing along the suture lines. Most of the time, these areas are small, and heal by themselves without incident. A branch of the facial nerve, which animates the face could potentially be injured during a facelift, but the chance of permanent injury is very small. Occasionally, certain muscles such as the one that pulls down your lower lip when you show your teeth may be weak or not contract immediately after surgery, but this almost always disappears in about 3-6 weeks.

What is the right age for a facelift?
Deciding when you “need” a facelift is a very personal decision, but in my practice, the average facelift patient is in their 50’s to early 60’s. I always try to inform my patients whether I think they will have a drastic or subtle change so that given the expected result, they can then weigh the pros and cons and decide whether it is the right time for them or not.

What are the differences between a facelift and a neck lift?
The term “facelift” is a bit of a misnomer, since the surgery actually involves lifting both the lower cheeks and the neck. The incisions are placed in front of and behind the ear, and then extend into the scalp. Other surgeons perform what is called a “neck lift” which only addresses the neck through incisions that are shorter than the ones needed for a facelift, but I find the results disappointing and feel strongly that for most patients, a facelift will provide them with the best looking neck.

Will the fact that I am currently using Botox and fillers affect your ability to assess whether or not I need a facelift or other surgery?
Since Botox is usually placed in the forehead or around the eyes, it doesn’t interfere with a facelift assessment, which is mostly about the lower cheeks and the neck, but it might make it more difficult to evaluate a patient for a blepharoplasty or brow lift. Fillers, on the other hand, are often used around the mouth, which could interfere with a facelift assessment, but probably not much. However, when they’re used in the lower eyelids, it definitely makes evaluation for lower lid surgery more difficult. In general, my advice is that if a patient is happy with the results of Botox and fillers then I would ask them to return when the effect of these injectables has disappeared. Contact us today to learn more about facelift surgery in Tulsa Oklahoma. 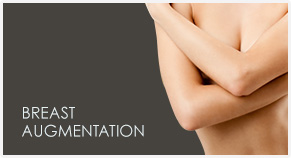 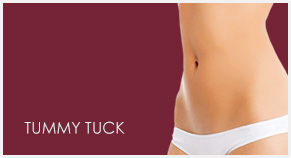 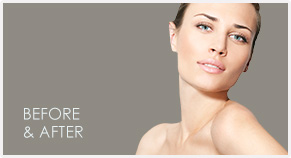 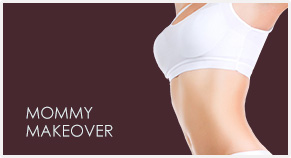 "I am so thankful to Dr. Kent"
I think Dr. Kent is an absolutely excellent Plastic Surgeon. Choosing him to do my abdominal surgery is one of the best decisions I have made. He did not only meet my expectations he exceeded them. My results are awesome! His work and quality of care is excellent. He is very serious about detail and getting the best results. 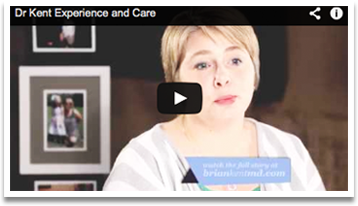